Comments Off on THE POP-CULTURE IMPACT OF THE COVID 195

COVID 19, or coronavirus as it is widely known, has taken up the world by storm. People are locked at homes as a precaution to control the spread of the virus. We resort to any form of entertainment to help pass the time during this time. One of the most used forms of entertainment is movies and books, and there has been a spike in the popularity of epidemic movies and books. Some of them include Contagion, Outbreak, The Stand, Warm Bodies, Daybreakers, The Resident Evil series, and much more. 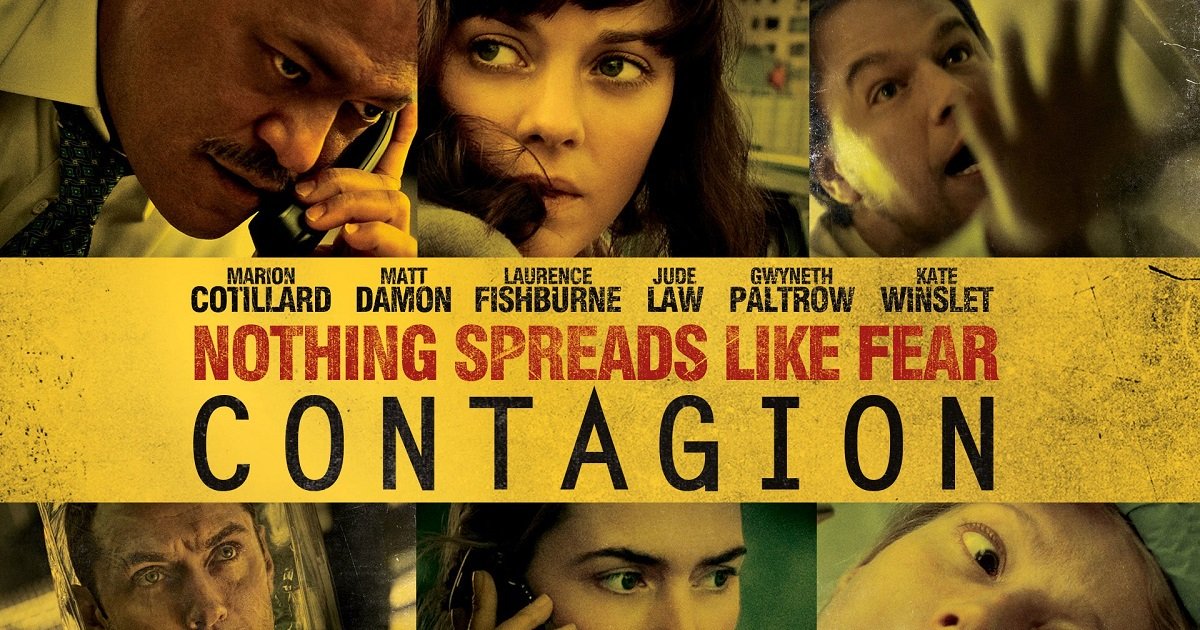 Contagion, starring Gwyneth Paltrow, Jude Law, Matt Damon, and Kate Winslet in the lead roles, is about a global pandemic. The movie was inspired by the SARS and the flu outbreak and showed index patients, lockdowns, collaborations between global organizations like WHO and UN, and spreading false information. It was released in 2011 and was directed by Stephen Soderberg. Its popularity resurfaced during the COVID 19 pandemic as it portrayed a similar situation we are facing now. 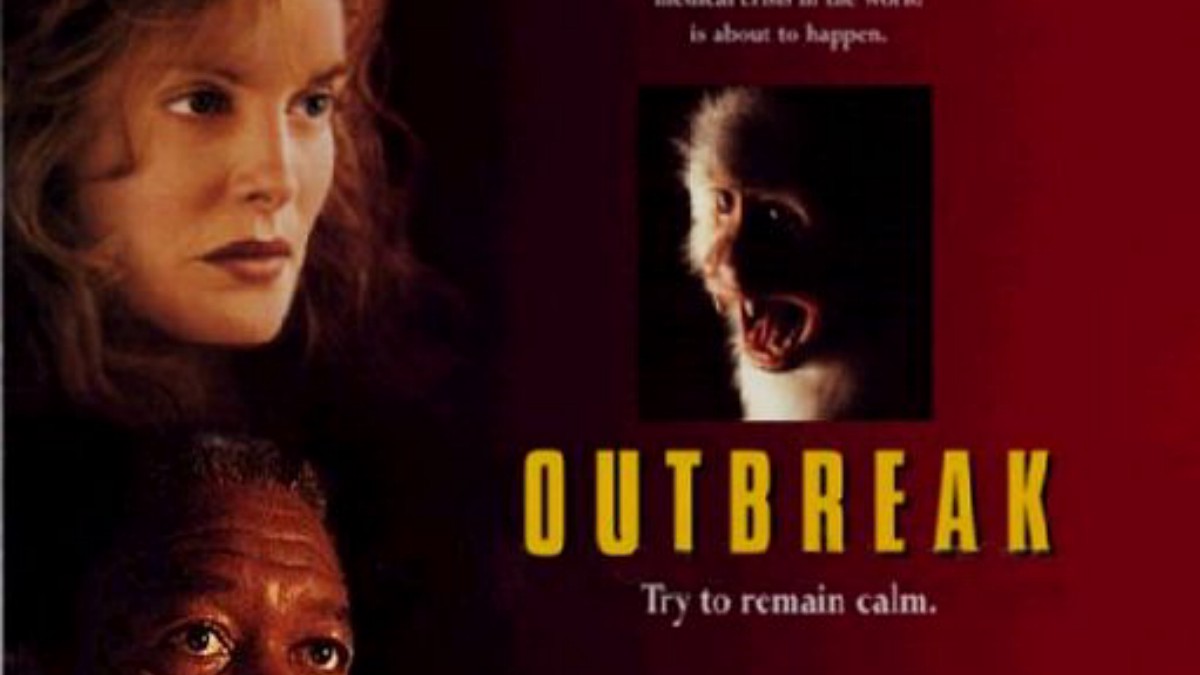 Outbreak, starring Dustin Hoffman, Cuba Gooding Jr, Rene Russo, and Morgan Freeman, is about a virus similar to Ebola. The movie directed by Wolfgang Peterson is based on the book ‘The Hot Zone’ written by Richard Preston. It was released during the outbreak of the Ebola virus in Zaire. The movie is about the spread of the virus and how far the military will go to save the people. 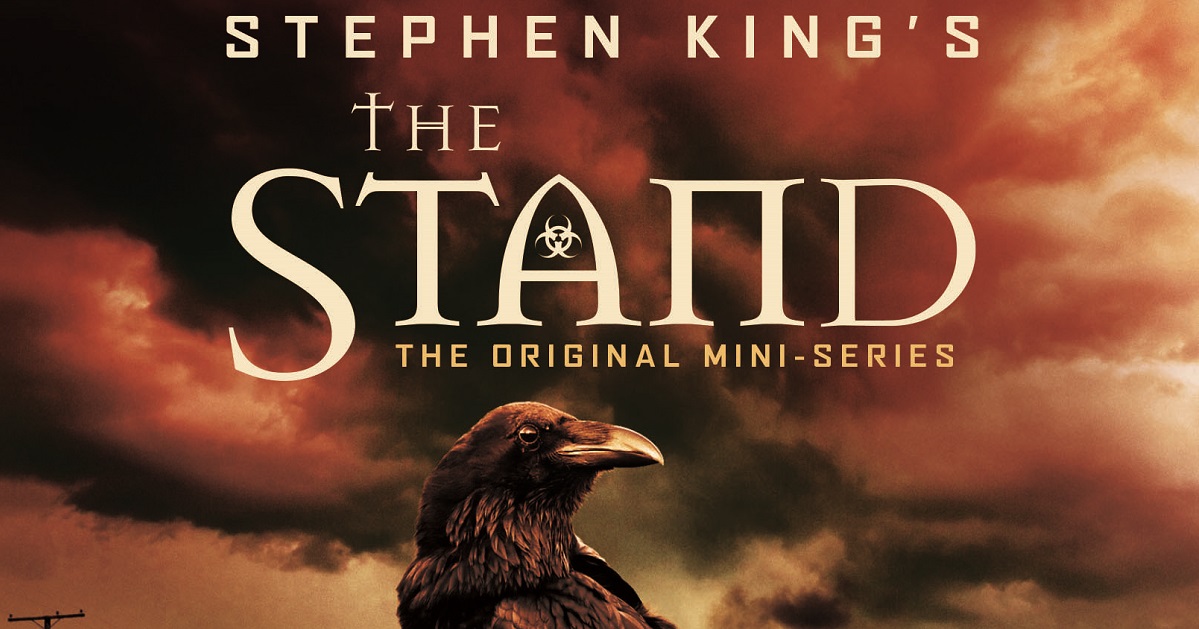 The Stand, a dark-apocalyptic fantasy novel by Stephen King, tells the story of a virus created by the US Military, accidentally released into the public. It shows how people deal with the virus and its consequences. The novel has was adapted several times. It was developed into a miniseries by ABC in 1994.it was also made into a comic series by Roberto Aguirre- Sacasa. A series based on the book is in development by CBS All Access.

These are some of the most famous books and movies based on a pandemic situation. Similar movies and series are streaming on OTT platforms like Netflix, Amazon Prime, and Hulu.
However, all this also has a dark side. The popularity of these movies and books led people to compare the content with the actual global pandemic situation we are facing. Writer Stephen King through his Twitter handle, appealed to people to stop comparing the COVID 19 virus to the ‘Captain Tripps’ virus in his book ‘The Stand: Captain Trips.’

People are clamoring to find new ways to keep themselves entertained and to help pass the time. This does not mean that we have to go overboard by making theories and releasing them to the public to cause panic. We have to use this time to keep ourselves safe and to defeat this global pandemic. 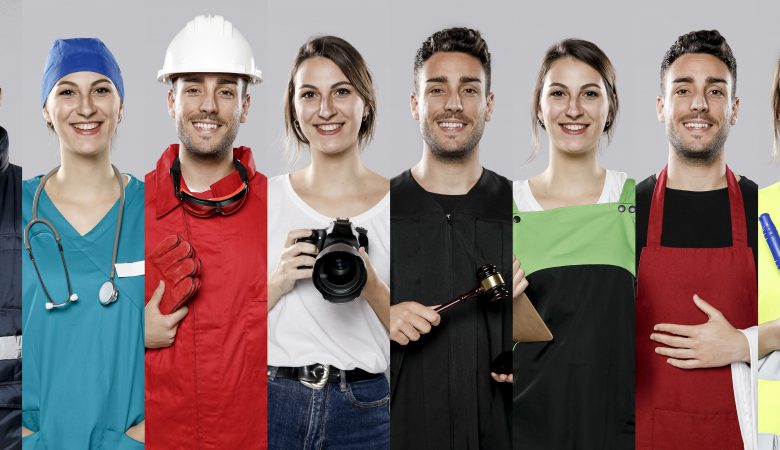 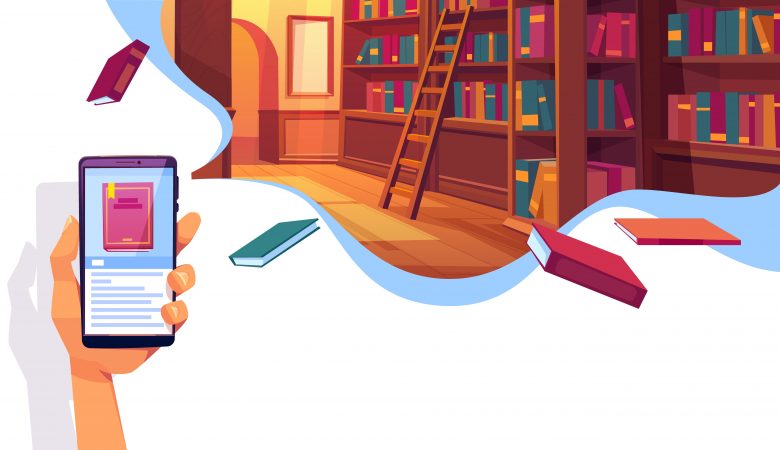 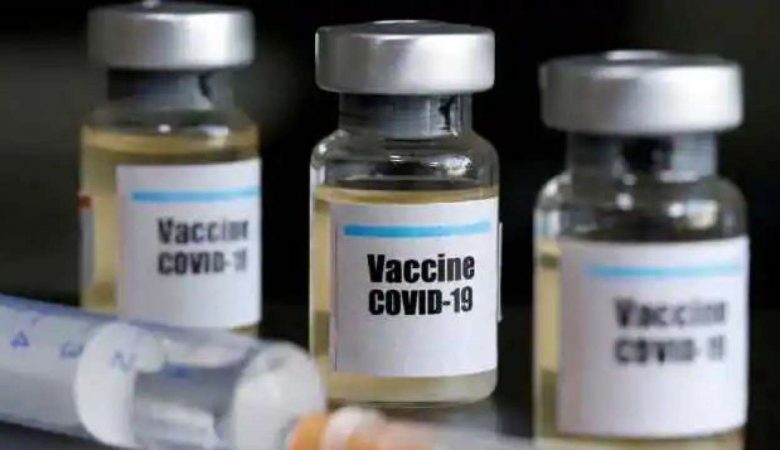 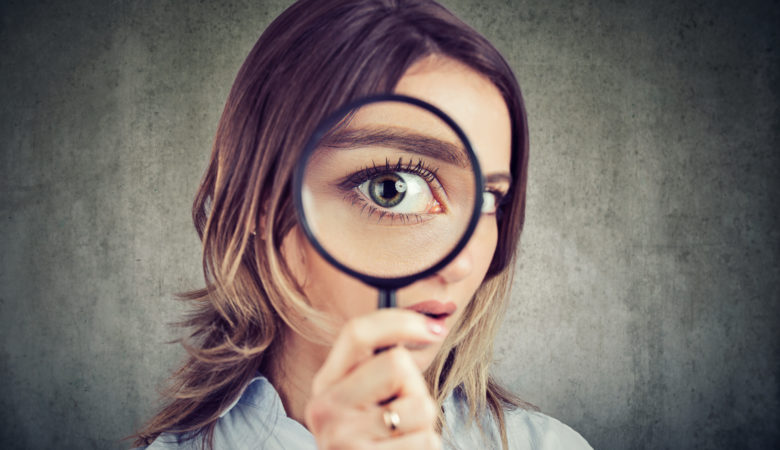 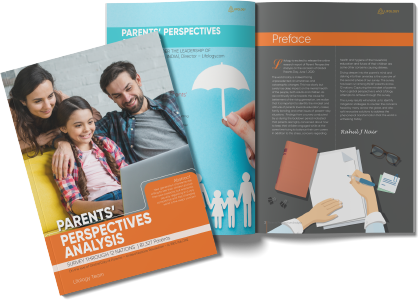